The Spanish Tourism Quality Institute has awarded to our Laias Thermal Spa the certification of the “Tourist Quality” and “Safe Tourism Certified” seals, both are quality and safe tourism marks in Spain. The audits performed by this institute in the thermal village certify the Caldaria’s commitment to the quality of management and to the prevention against Covid-19 transmission risks. 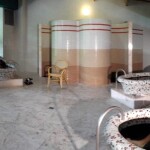 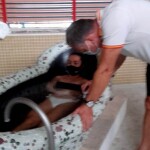 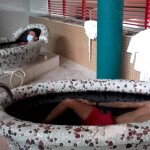 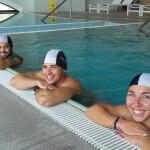 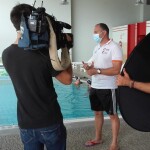 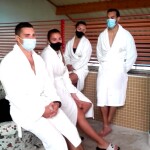 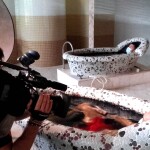 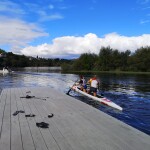 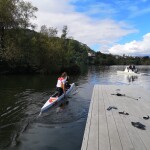 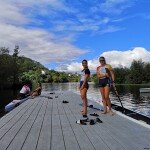 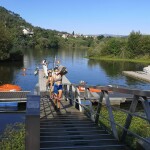 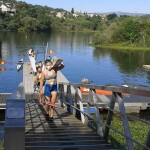 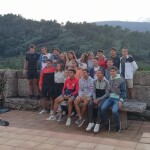 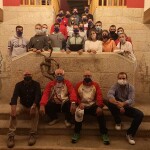 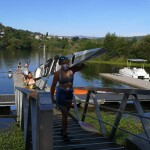 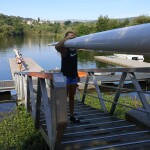 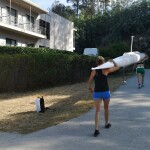 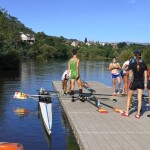 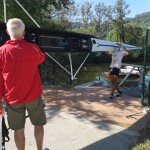 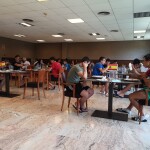 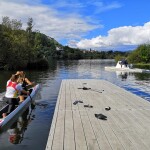 After more than two months of training at the Cerlac facilities, which start again its activity last July, the junior team of the Spanish Rowing federation and an other 2 teams of the Spanish canoeing federation won several medals in both competition, the European Championship for the junior rowing team in Serbia and the World Championship in Hungary for the canoeing teams, fulfilling the goals set during the hard training days they done in Laias, a high-performance centre that after the pandemic situation has complete a certification process to be a safe destination for athletes in Covid-19 prevention.