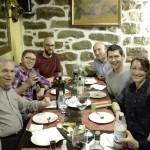 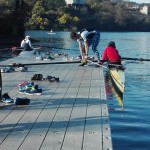 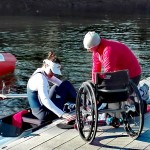 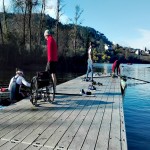 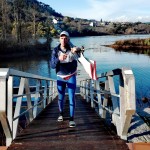 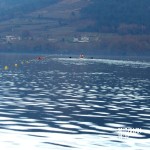 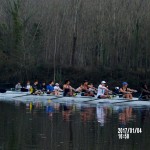 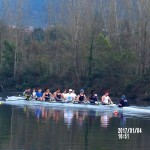 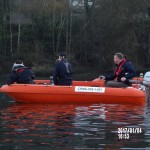 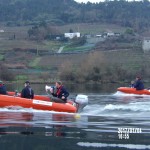 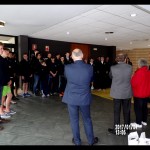 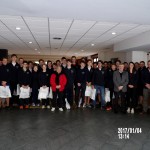 During the month of January the rowers of the junior team of Eton College were concentrated in Laias, Eton is one of the main English centers in the practice of rowing, it’s enough to say that they own the Olympic tracks of London. Such as the Oxford stay, the training program was carried out according to the objectives, that’s why they have already reserved for January 2018. During the training, one of their coaches commented that, after the experience of this first stay, the Laias Concentration Center could be considered one of the three best in the world. 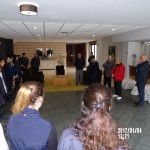 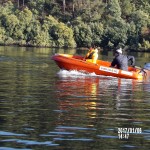 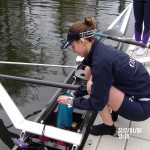 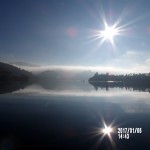 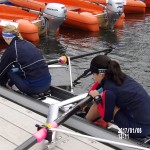 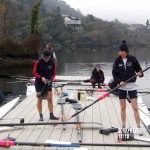 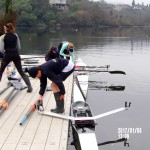 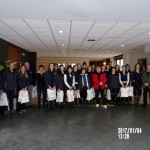 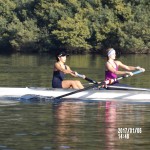 It’s the second concentration in Laias for the women’s team of Oxford (Light Weights), According to the head coach they fulfill all the goals that they have set, thanks to the climate and the good quality of the water. And there will be a third one, because they have already booked the training for the next season. It should be noted that this team after training in Laias beat last year the Cambridge one in the famous race between both universities.